More payment options
Newsletter
Sign up for our electronic newsletter and be the first to hear about our many great sales.
Sign up
You are here:  / Home page / Brands / Le Klint

Click for details ▼
Number of items:   68
Items per page:
Show as:
▼
Prices shown in:
Price is based on delivery in:
EU
Other countries

The Story of Le Klint

The Le Klint Lighting factory and the famous pleated lamp shades take their start in the beginning of 1900. The head of the Klint family, the architect P.V. Jensen-Klint was looking for a lamp shade to a paraffin lamp created by himself. Unfortunately he was not able to find a lamp shade in the shops, which he found suitable for the lamp so he started to develop his own lamp shade. The first lamp shades and lamps were produced in paper, but today most of the lamps shades are produced in plastic because it is easier to clean and last longer.

Tage Klint, son of P.V.Jensen-Klint developed the original pleated lamp shade further and in 1942 he added the brilliant elastic collar so the lamp shade can sit on the stand without use of any other materials. Today the elastic collar is used on almost all Le Klint lamp shades and it is very efficient because it can fit different stands and lamps. In 1943 Tage Klint founded the company Le Klint, which he named after his daughter Lise Le Charlotte Klint.

Tage Klints brother, Kaare Klint, was also very active in the company and in 1942 he designed one of the most famous Le Klint classics, model 101. Kaare Klint was also the designer of the Le Klint logo and packaging for the lamps.

Tage Klint became very sick in 1951 and when he died in 1953 the leadership of the Le Klint company was taken over by his son Jan Klint. Before that Jan Klint lived in the United States and actually he was working in an entirely different line of business as he was working in the flight industry. Jan Klint introduced a more modern style of leadership and he started the production of several new lamps. He also did a great job with marketing Le Klint outside the Danish borders.

In 1972 Jan Klint founded a foundation to make sure that the Le Klint company could survive after his dead. Jan Klint died in 1989 and then the leadership of the company was taken over by people outside the Le Klint family. Though the Klint family is no longer a part of the company, the spirit of the family is still surviving. The employees stay at the factory for years and many of them are celebrating jubilees.

The characteristic of Le Klint has always been the unique pleated lamps folded by hand. Though it is more expensive, Le Klint has kept all production at the factory in Odense, Denmark and today the lamp shades and lamps are still folded by hand by great Danish workers. This is your guarantee for the high quality and design of which Le Klint is famous. With a Le Klint lamp you are not only getting a designer lamp but also a part of the story of a successful Danish Design company. 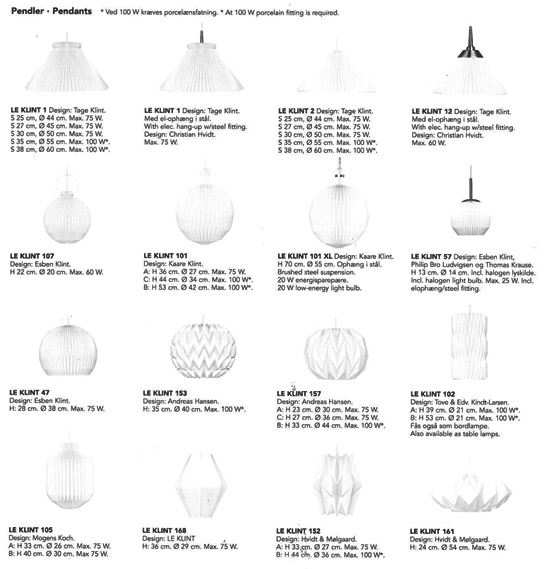 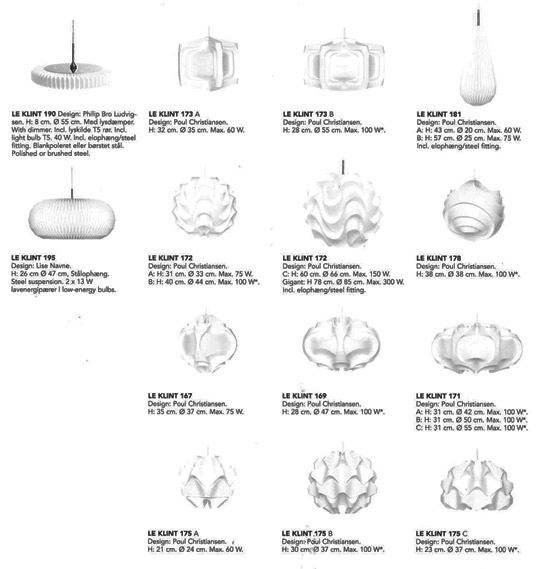 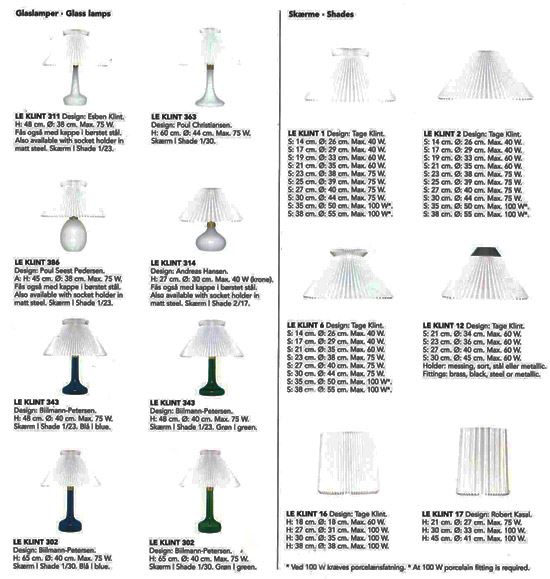 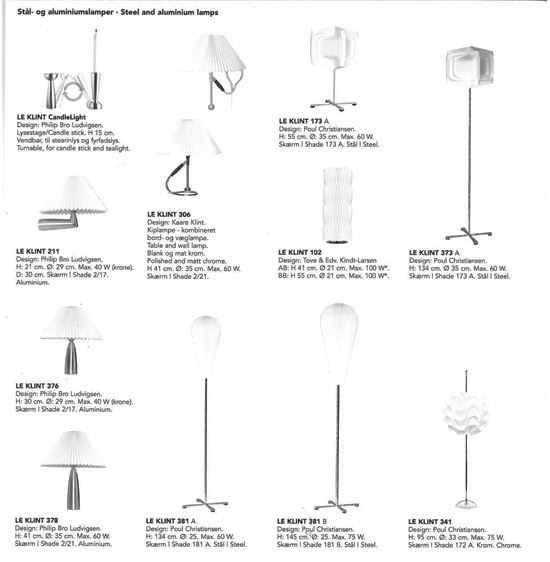 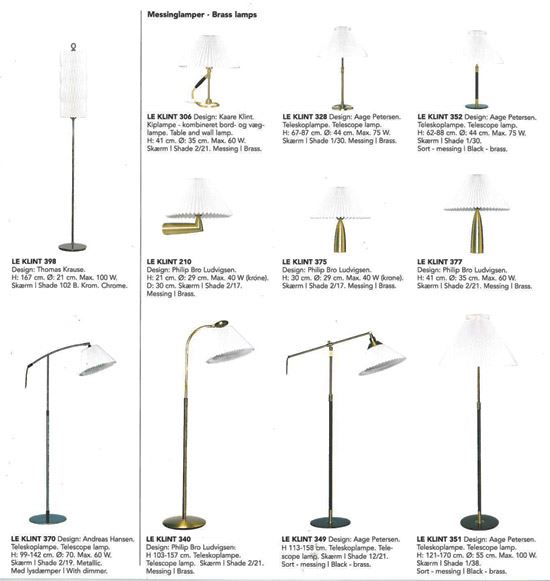 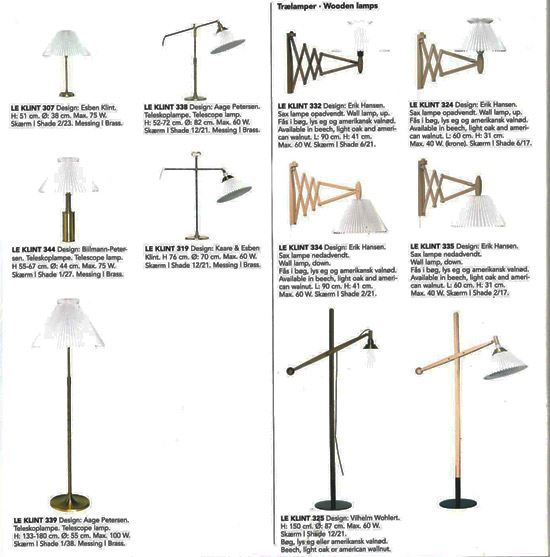